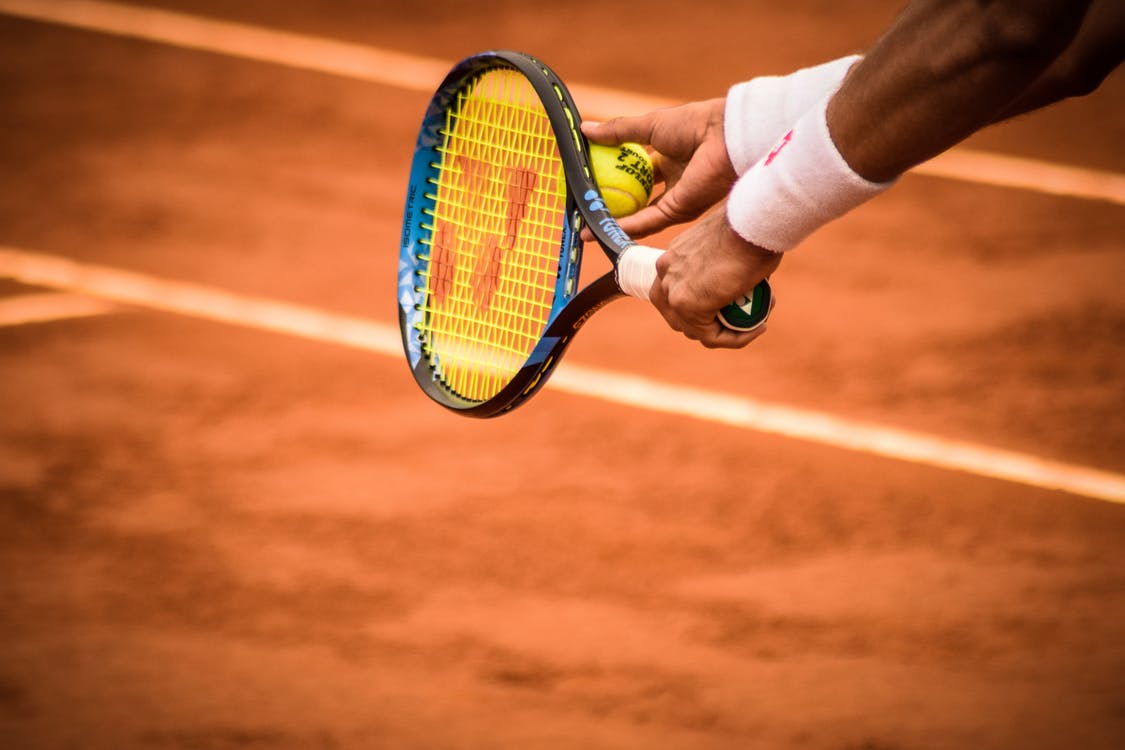 Who needs an oversize racquet when you’re physically capable of producing deep, powerful groundstrokes throughout an entire tennis match? May as well go for the conventional, mid-size frame used by most professional, all-court players, right? Not so fast!

According to RealifeTennis, there’s a common misconception that the oversize type racquets are meant for players with a “certain play style”. While it’s true that oversize frames generally benefit weaker or older players more than others, that’s certainly not the case for some models.

In recent years, professionals on tour have even been using heftier frames customized around their specific playing style. Their choice ultimately boils down to their racquets’ wider sweet spot, power-generating ability, and exceptional stability.

Let’s take a look at some of these racquets. Also, find the best tennis racquets online here.

Below is a list of the top-performing oversize racquets used by some of today’s most popular tour players.

The name Serena Williams screams raw power and technical savviness, both of which are embodied in Wilson’s larger-framed creation. This particular racquet is modeled after the younger and more accomplished Williams sister’s actual tour racquet.

Thanks to this racquet’s extra length, players are provided with a somewhat additional limb extension. This extension allows you to get to balls that are just beyond your reach. It also has a rare 18 by 19 pattern that offers easier access to spin and improved control.

Combine these features with Wilson’s newest technologies, like the extra-thin flat beam and 104-square-inch frame size, and you have a racquet that delivers great power, control, and accuracy.

Still, we wouldn’t call this the perfect wide-framed racquet since it does have one downside. Its extra length adds to the racquet’s swing weight, which can make carrying the piece of equipment difficult for those whose limbs haven’t grown into their playing style.

Former Men’s U.S. Open champion Andy Roddick used to carry a Babolat, and he certainly wasn’t lacking for power. This makes you think what on earth he would need the extra power afforded by a racket with larger head size. Unless it wasn’t the power he was after, that is.

For starters, the Babolat Pure Drive 107 isn’t all about power. Despite its 107-square-inch head and higher swing weight suggesting the contrary, it has other features that allow you to incorporate feel and precision. Plus, with its anti-twisting elliptical frame, you can do so more easily and with improved stability when you decide to unleash on a shot.

If you still think an oversize racquet is mostly an entry-level tennis racquet, then here’s another model that should prove you wrong again. The Graphene 360+ Gravity S is part of Head’s newest racquet lines and is continuously exceeding expectations on the court.

With its uniquely-structured teardrop head, it gives you a little bit of an extra sweet spot to work with and allows you more chances to connect with the ball in every strike.

Using this racquet, you get “feel” and spin coupled with immense power. As far as swing and strung weights are concerned, though, it does fall in the middle of the spectrum and is nothing too special. However, you should be able to remedy this with a leather grip or some lead tape.

Where oversize racquets are concerned, this is one of the best and most unique of the bunch. It makes use of technologies StableSmart and Freeflex, which add a devastating combo of flexibility and stability to your game.

Looking at the specifications of this racquet, they do lean towards beginner and intermediate playing levels. Still, with the racquet’s extra length, low flex, and wider sweet spot, it can be personalized to meet an advanced player’s needs.

The last large-framed racquet on our list offers an unreal spin potential, which may suit your particular playing style. Positioning the frame at a 3 o’clock and 9 o’clock angle gives the strings 46 percent more slide.

Combine this with its head size of 105 square inches, and you have a frame that generates effortless spin. That is even with shots that don’t make contact with the racquet’s center.

With the Dunlop SX 600, power and stability is the name of the game. Weighing at only 10 ounces when strung, this racquet also has a fairly low swing weight, making it easier to personalize to fit your unique game.

As you can see, large-framed racquets aren’t just limited to the “power” variety, but they also come in versions that incorporate spin, control, and accuracy with your punishing ground game. Although these racquets indeed tend to favor beginner- and intermediate-level players more than others, some of them can be customized to fit an advanced player’s individual play style. Check out the link to buy high-quality and genuine tennis racquets online.